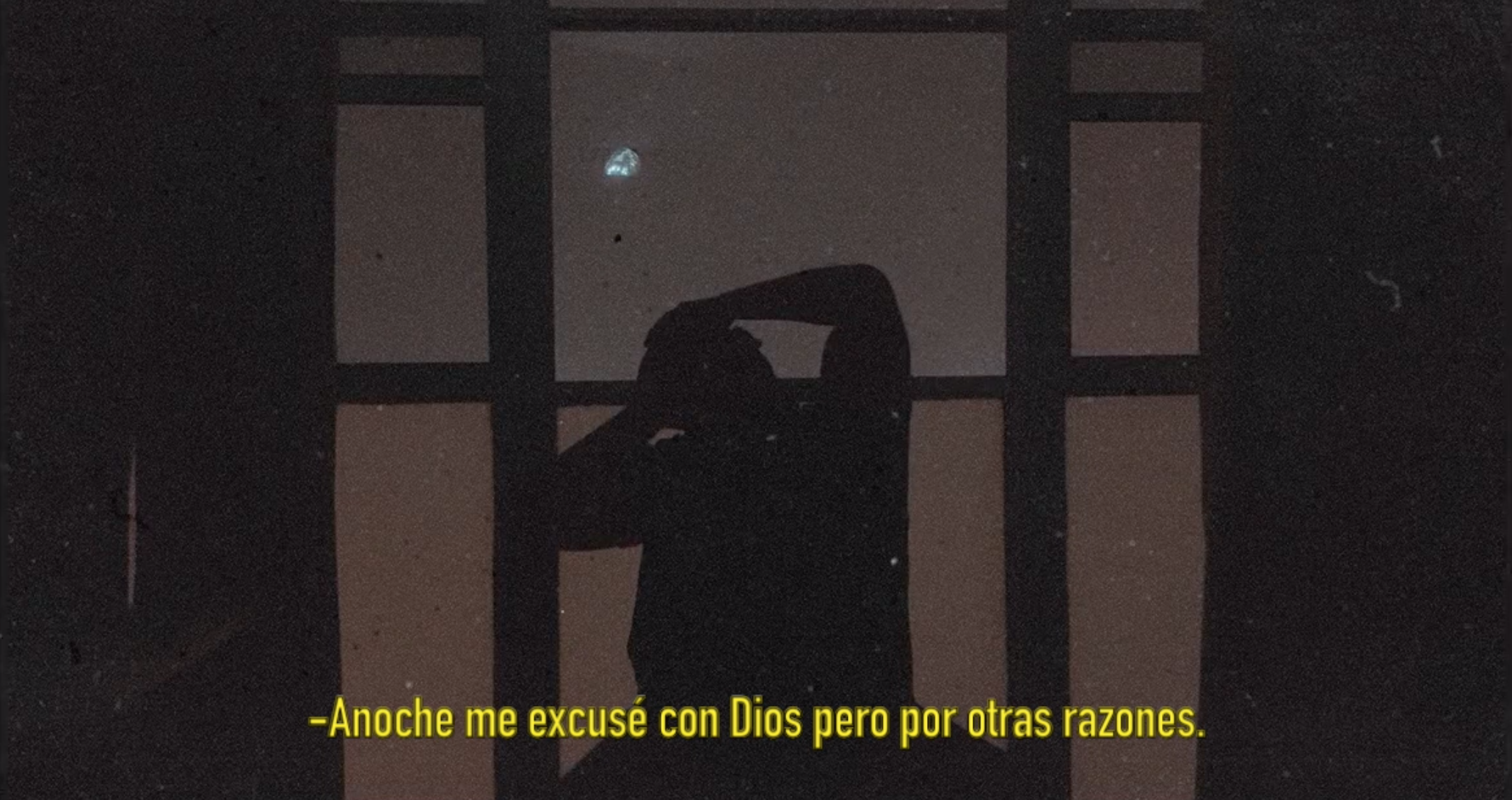 “Be my Quarantine: Mapping times and spaces of isolation” is an interdisciplinary open call for everyone in the globe, who is interested in documenting, archiving, representing critically subjects of time and space in isolation, departing from their personal experiences. Participants are invited to create, and map narratives based on their daily life routines, silences, despairs, struggles, and hopes, in an attempt of responding to the questions interrogated above.

My project, “Buildings, Bodies, and Broken Hearts”, is a five-episode Instagram mini-story explored through video, audio, and text. Through each episode, I react to particular quotes found in performance artist Abi Palmer's new book, Sanatorium (2020), while reflecting on my own work, quarantine, and my state of being post-breakup. It also draws on the work of architectural historian and filmmaker Anna Andersen. Each episode was posted one day after another, from April 8th-12th 2020. In the spirit of film viewings, a social media campaign was launched to advertise each episode as well as the three Instagram Live “Afterparties”, which invited conversations from viewers and featured selected guests, including Palmer.

Episode 1, “Multiples of Stupor”, is about the spatiality of remembering; Episode 2, “Tsunami”, is about heartbreak as an event of trauma; Episode 3, “Mater Ter Admirabilis”, is about re-finding spirituality through three female figures (my mother, my astrologist, and the Virgin Mary); Episode 4, “Paracetamol and Botox”, is about the corporeal byproduct of grieving; and Episode 5, “The Bed”, is about control in times of powerlessness. Each episode is narrated in English and features Spanish subtitles. The acts of care shown in each episode unfold in the domestic space, fluctuating between caring for my body and caring for my apartment. Intensely introspective, I allow the viewer occasional glimpses out into the city, from West-facing windows in my 14th-storey apartment in San Juan, Puerto Rico.