Located on Avenida Universidad in Río Piedras, Puerto Rico, -in front of Vidy’s Café, El 8 de Blanco and a Lutheran Church- the project is formally located as a confrontation to the policies of the space on this avenue and with its shops and institutions with a controversial history of attacks against LGBTQIA+ community. At the same time, it is inserted in an avenue that is historically full of struggles and confrontations against the State, but that does not have its own space for the aforementioned community.

Thus, The Baths for Queer Defense and [De]liberation, builds a protective wall -whose façade exhibits pieces of urinals- that confronts its context and at the same time protects the bodies that inhabit the space. Within this wall, inclusive bathrooms, jacuzzis, movement-sensitive showers, relaxation and deliberation pools, nooks for diverse gender performativities, terraces to sunbathe those bodies that society asks not to be recognized coexist. Also, in this project, a social media observation tower is erected to seek transphobic “posts” in order to defend trans people, thus reversing the surveillance roles. This project makes the diverse bodies visible and spatializes what is prohibited within the binary gender system: the existence of alternative and diverse ways of living and expressing gender. 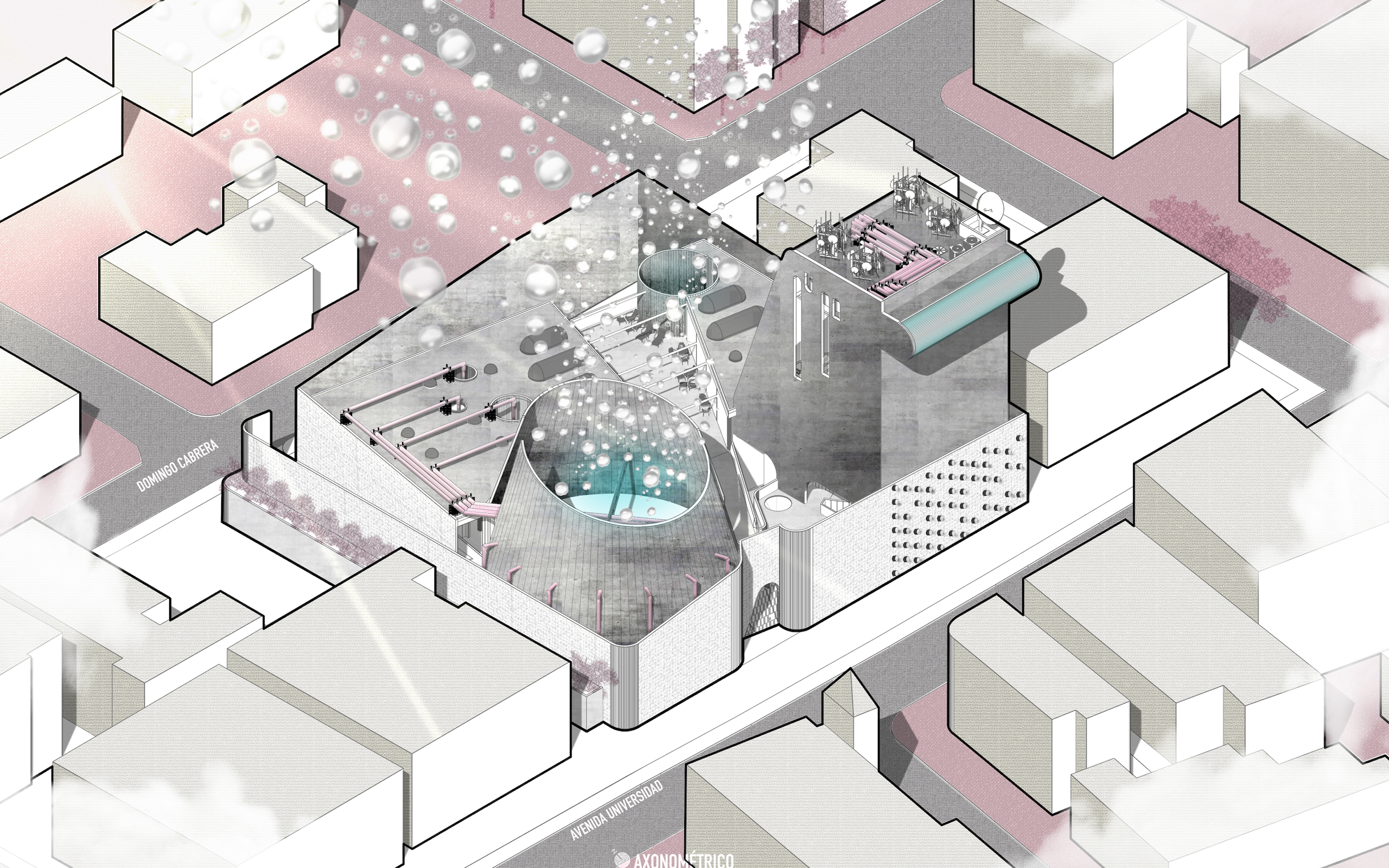 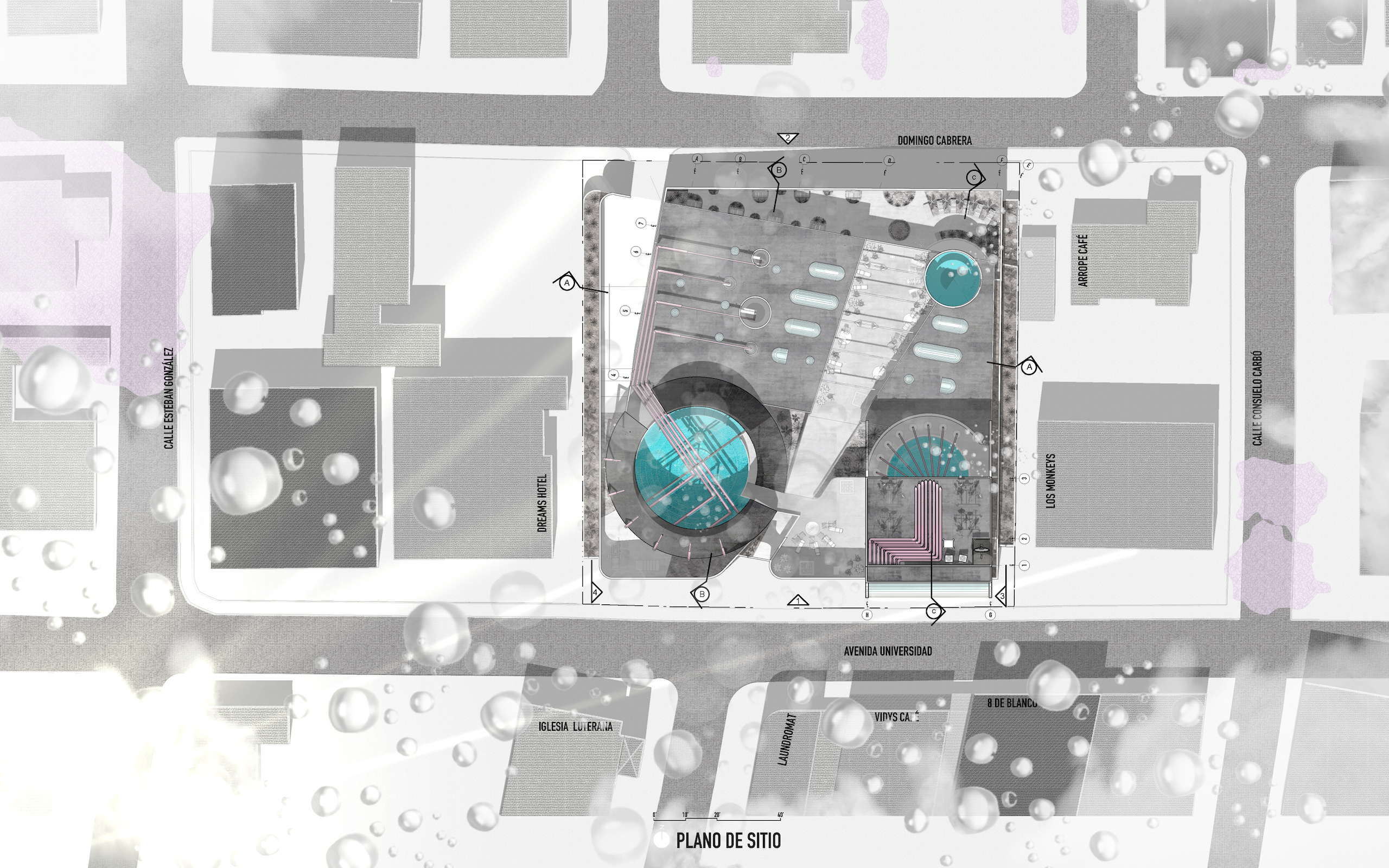 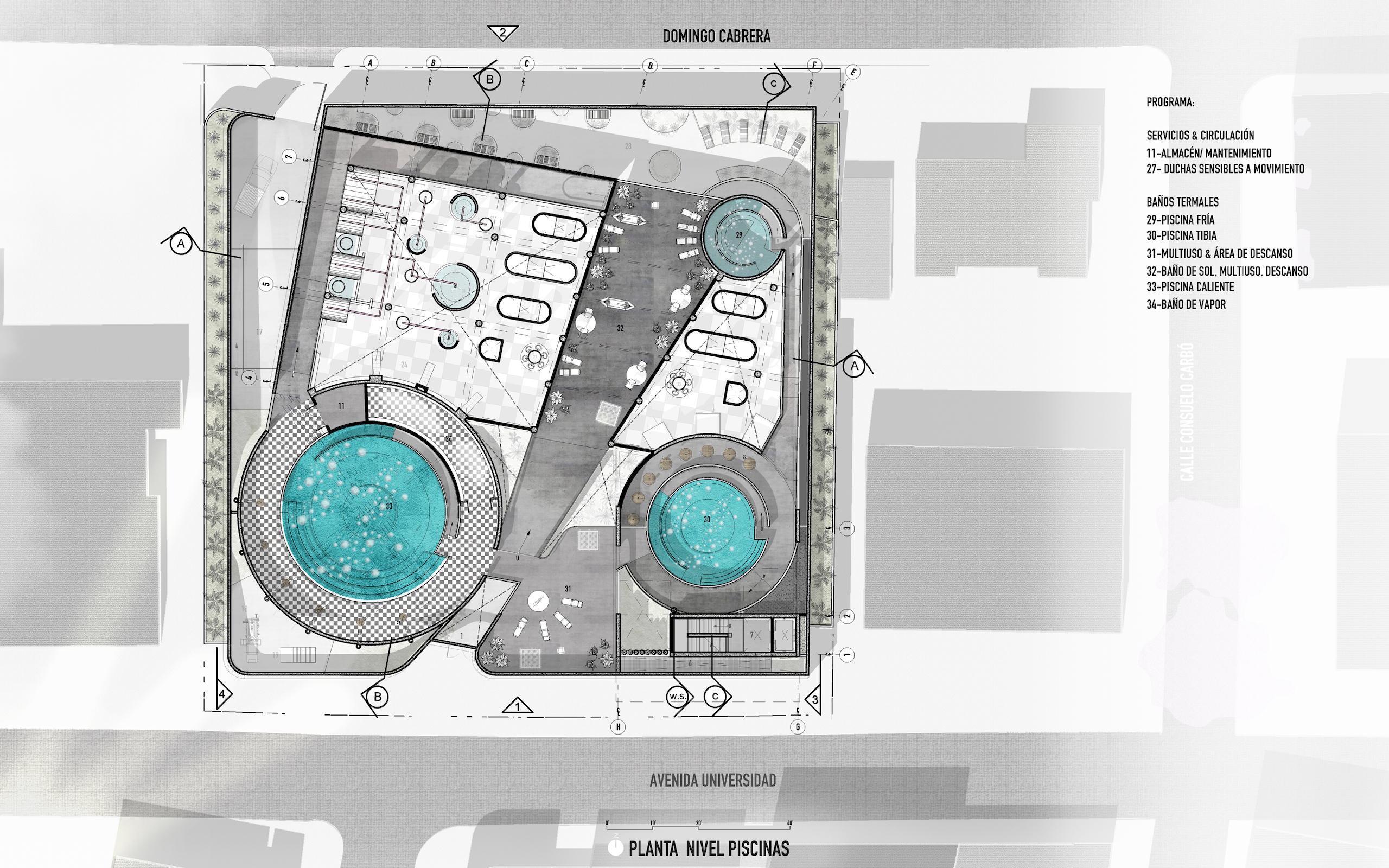 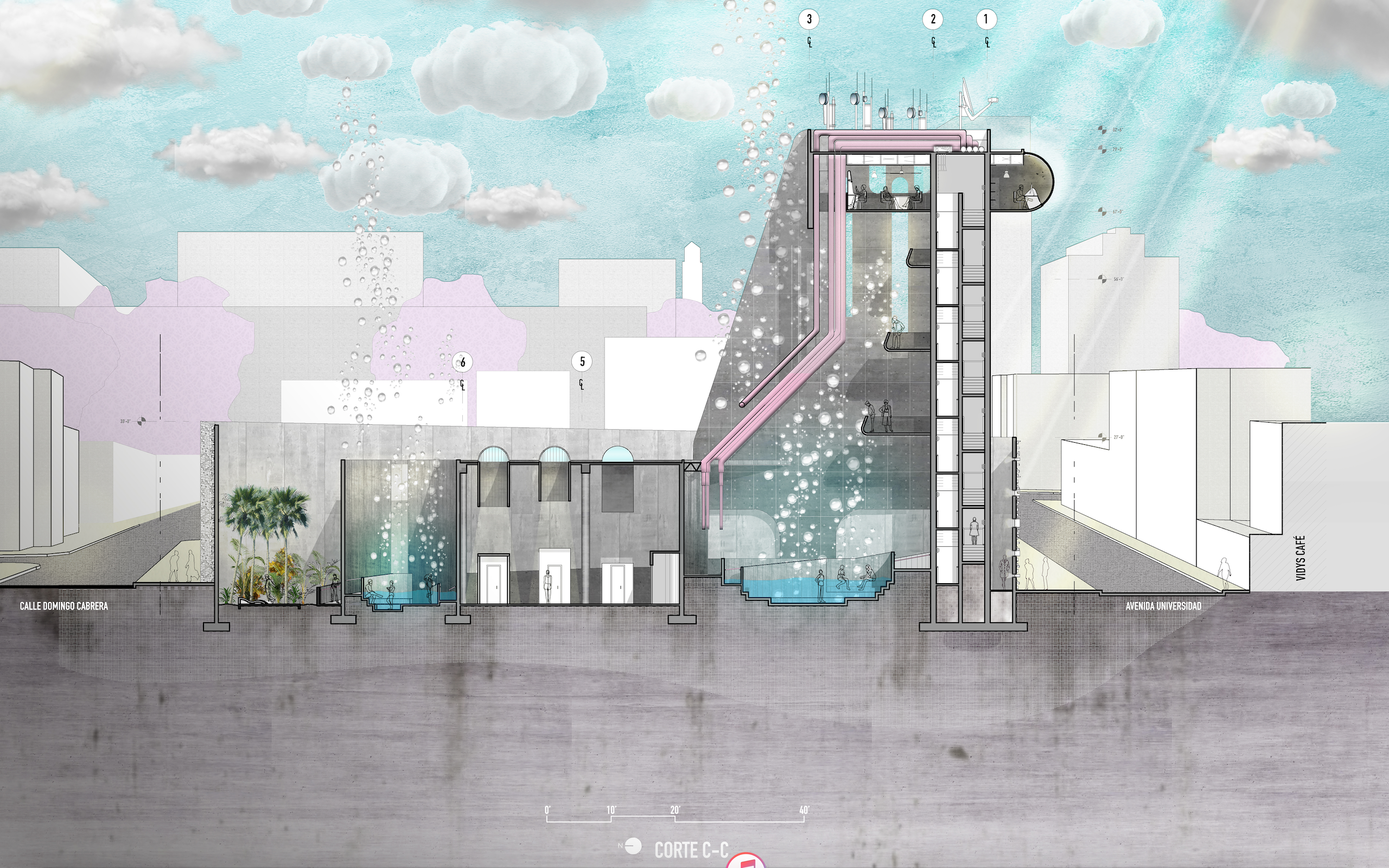 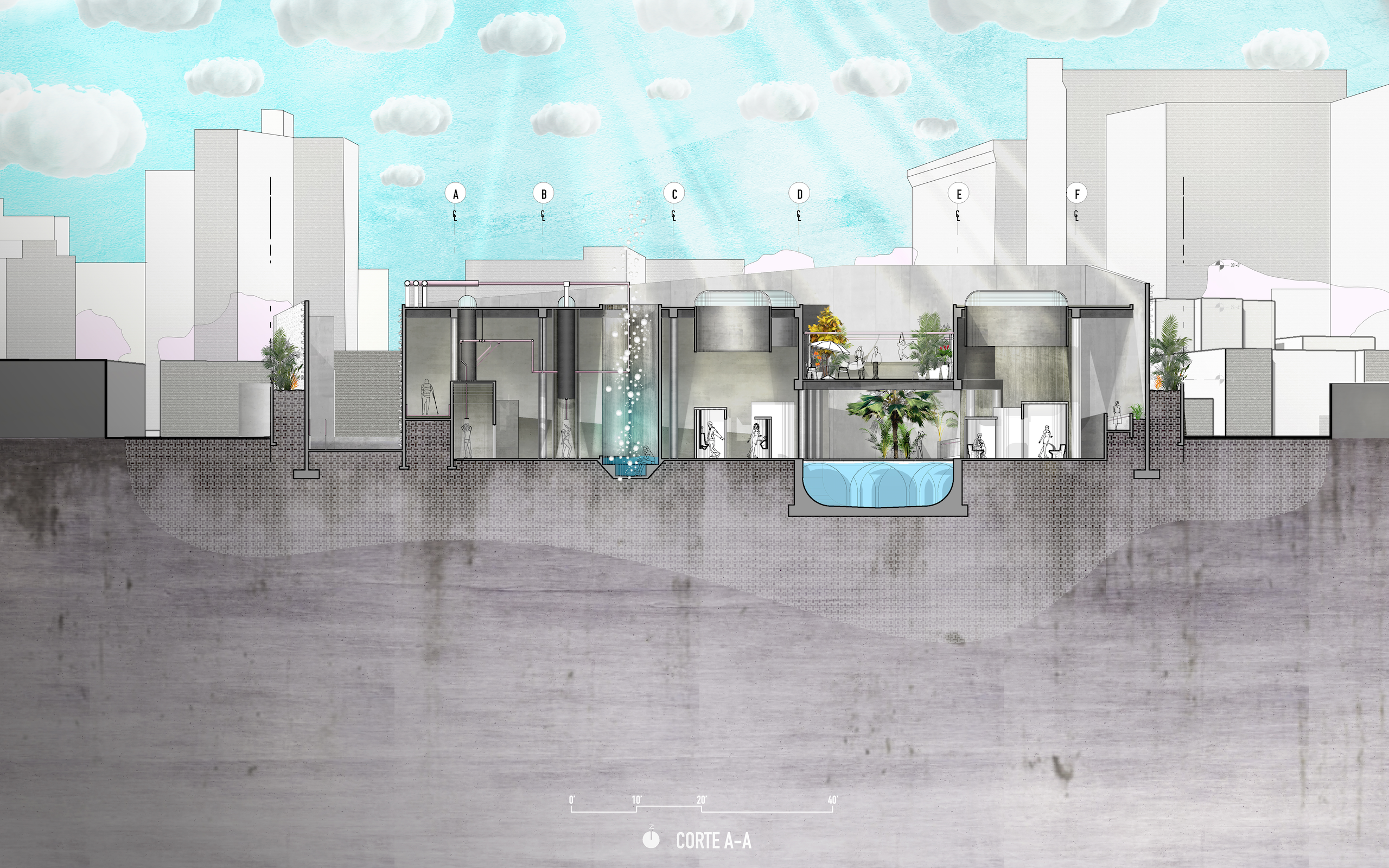 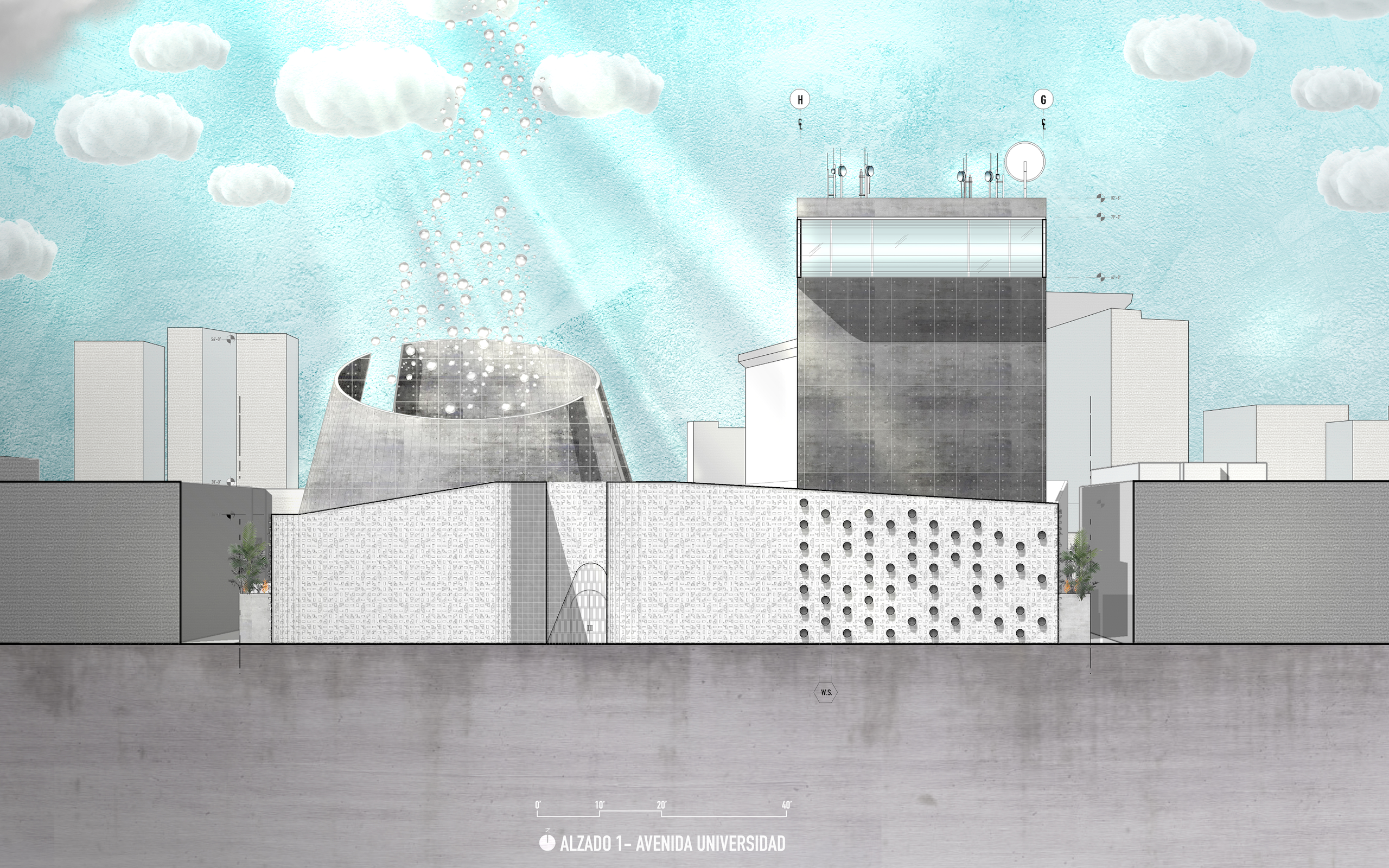 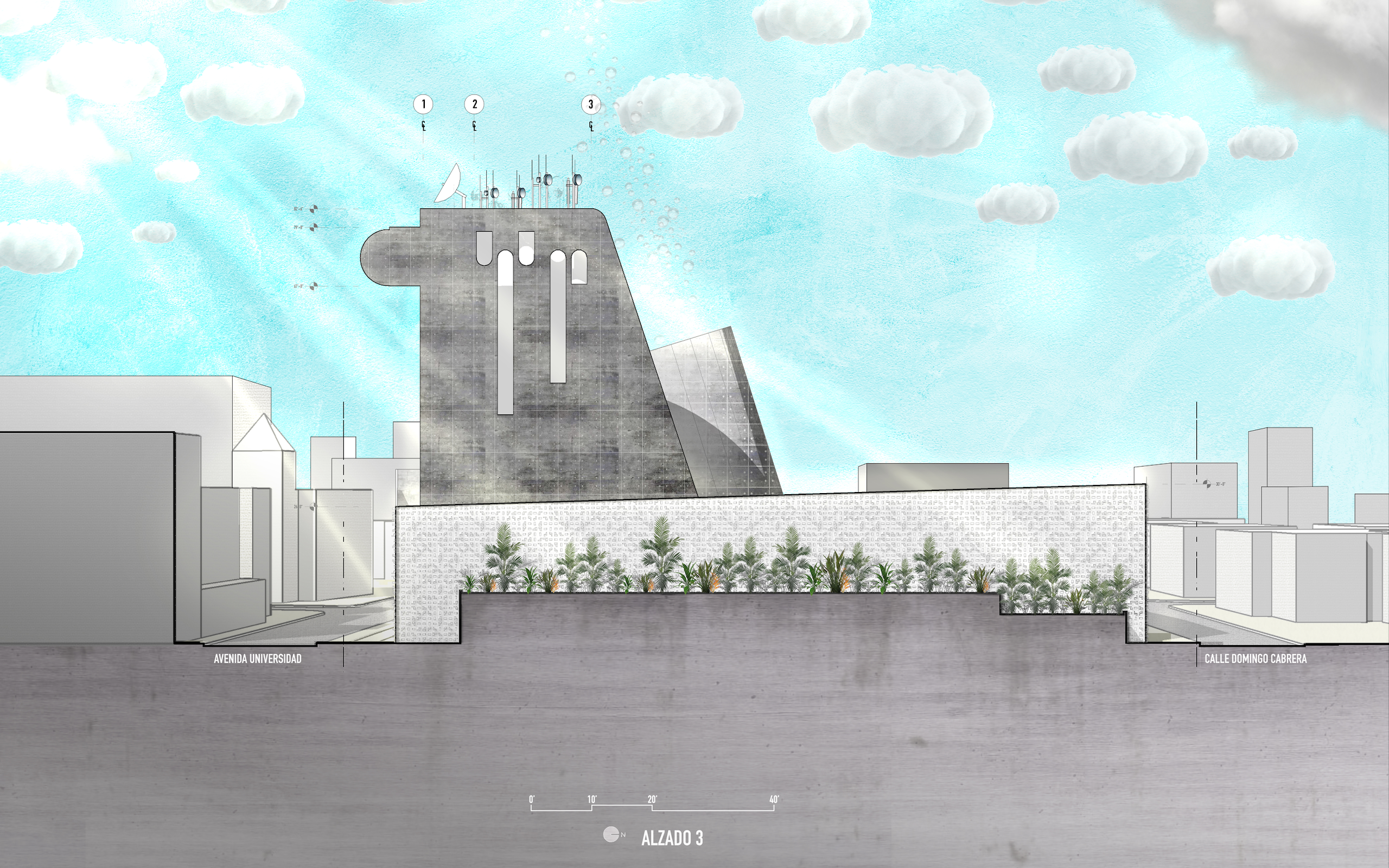 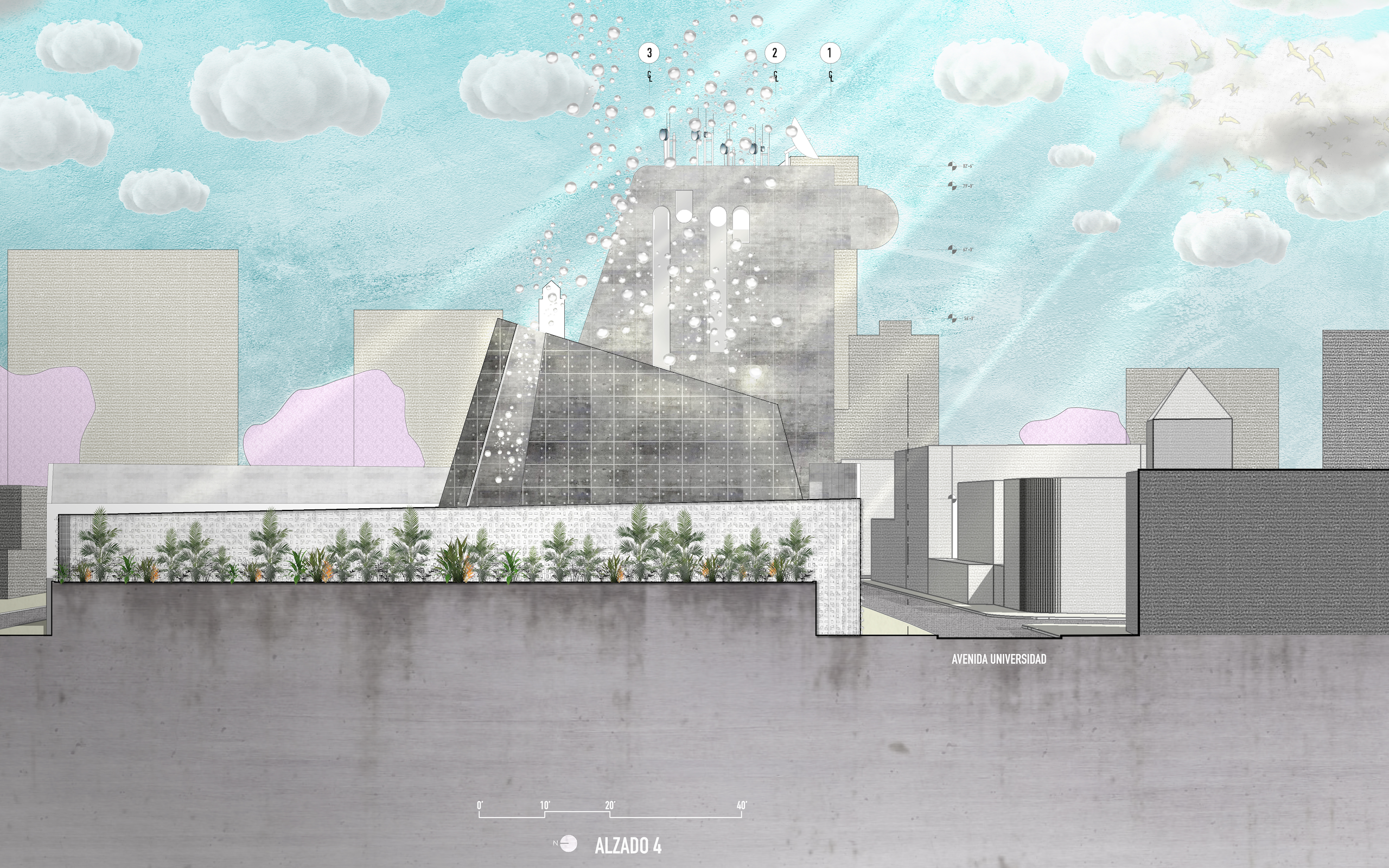 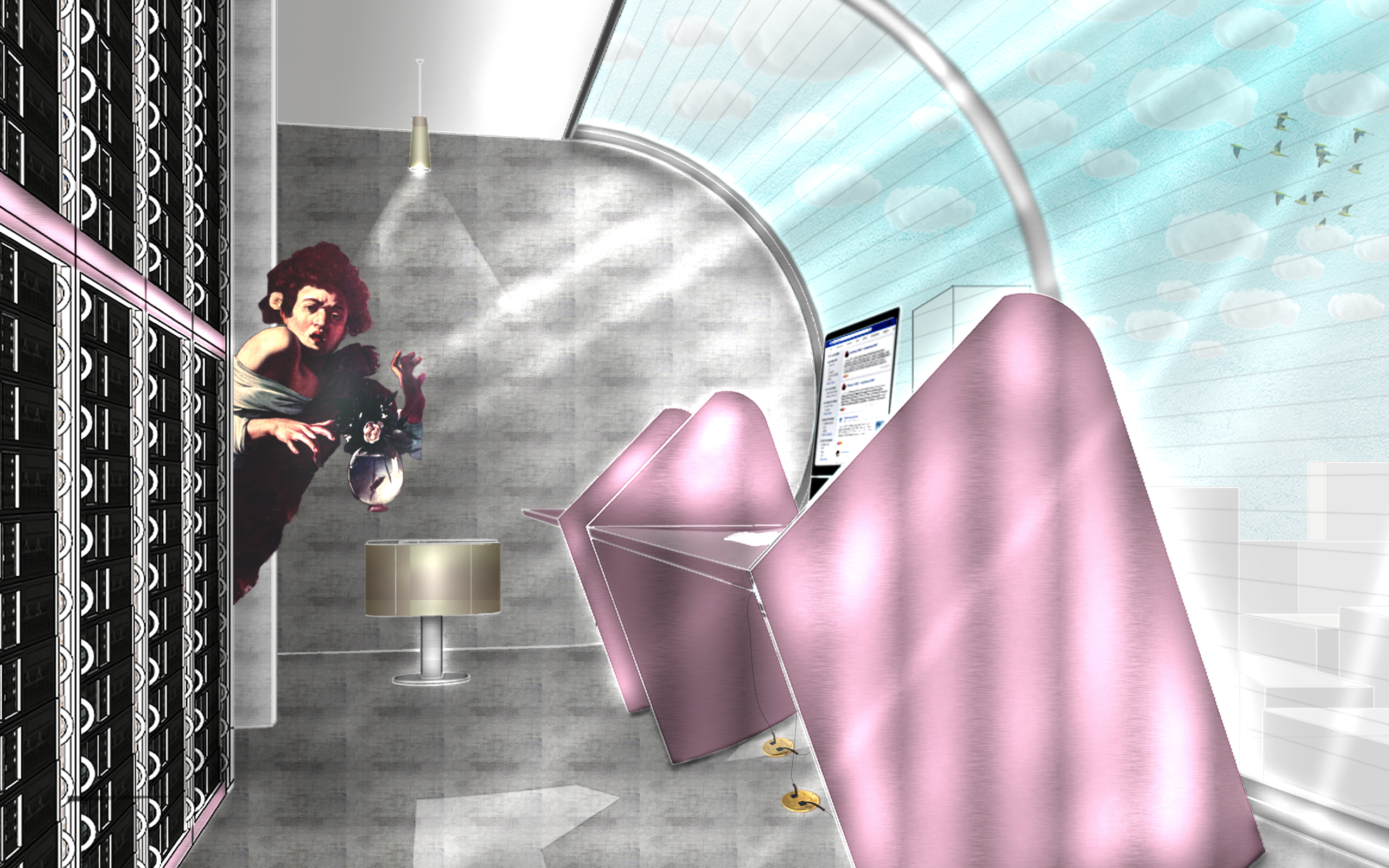 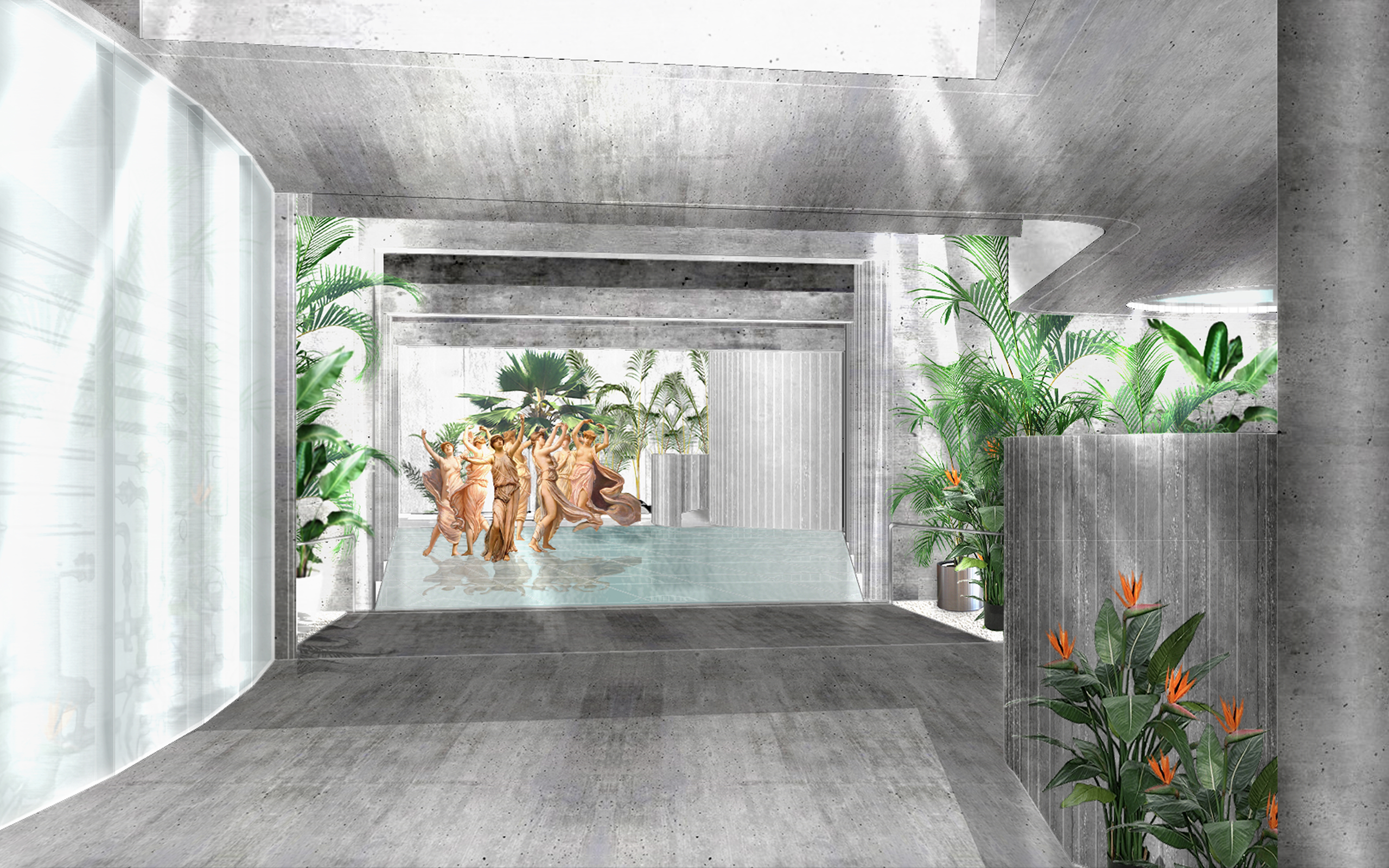 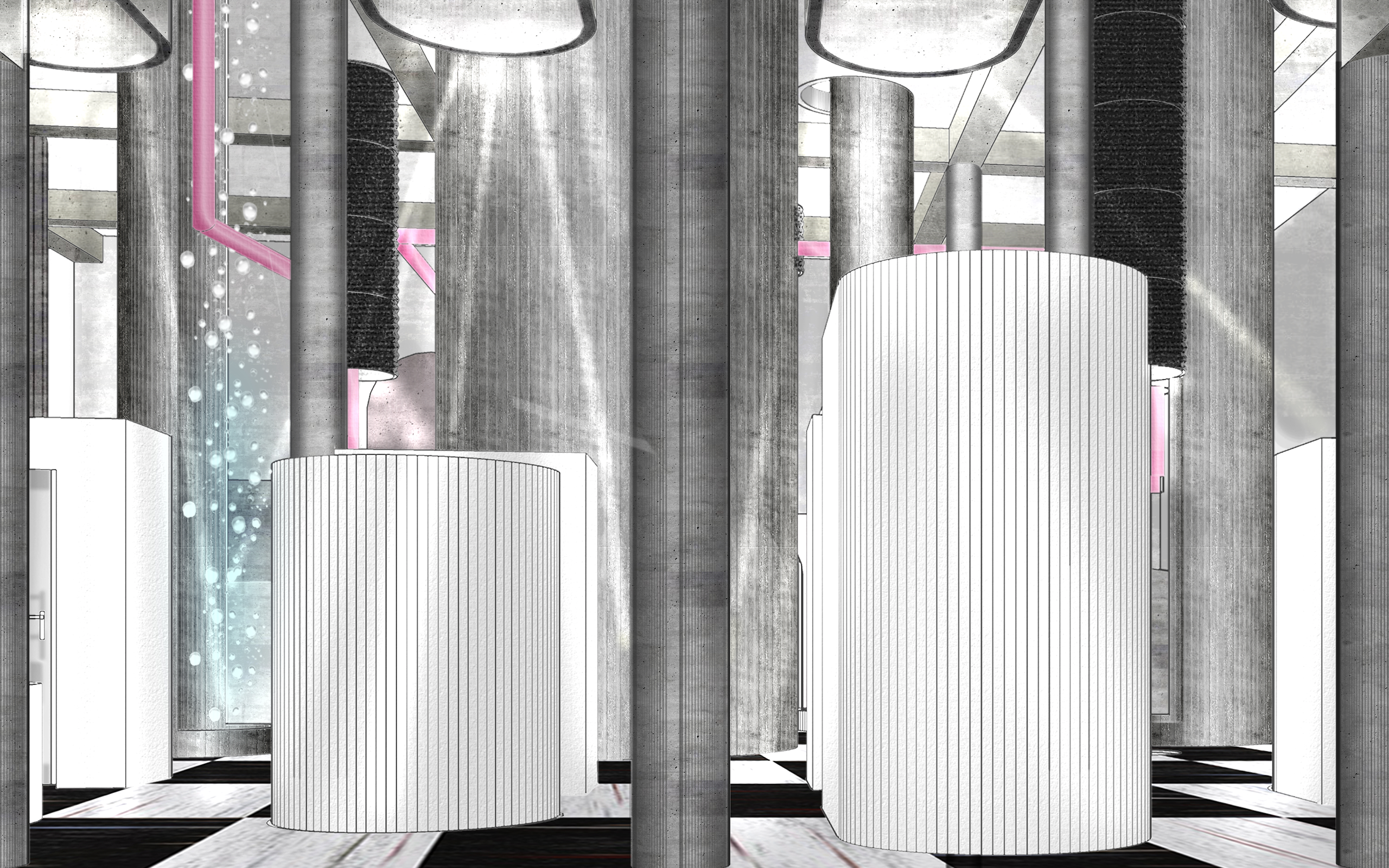 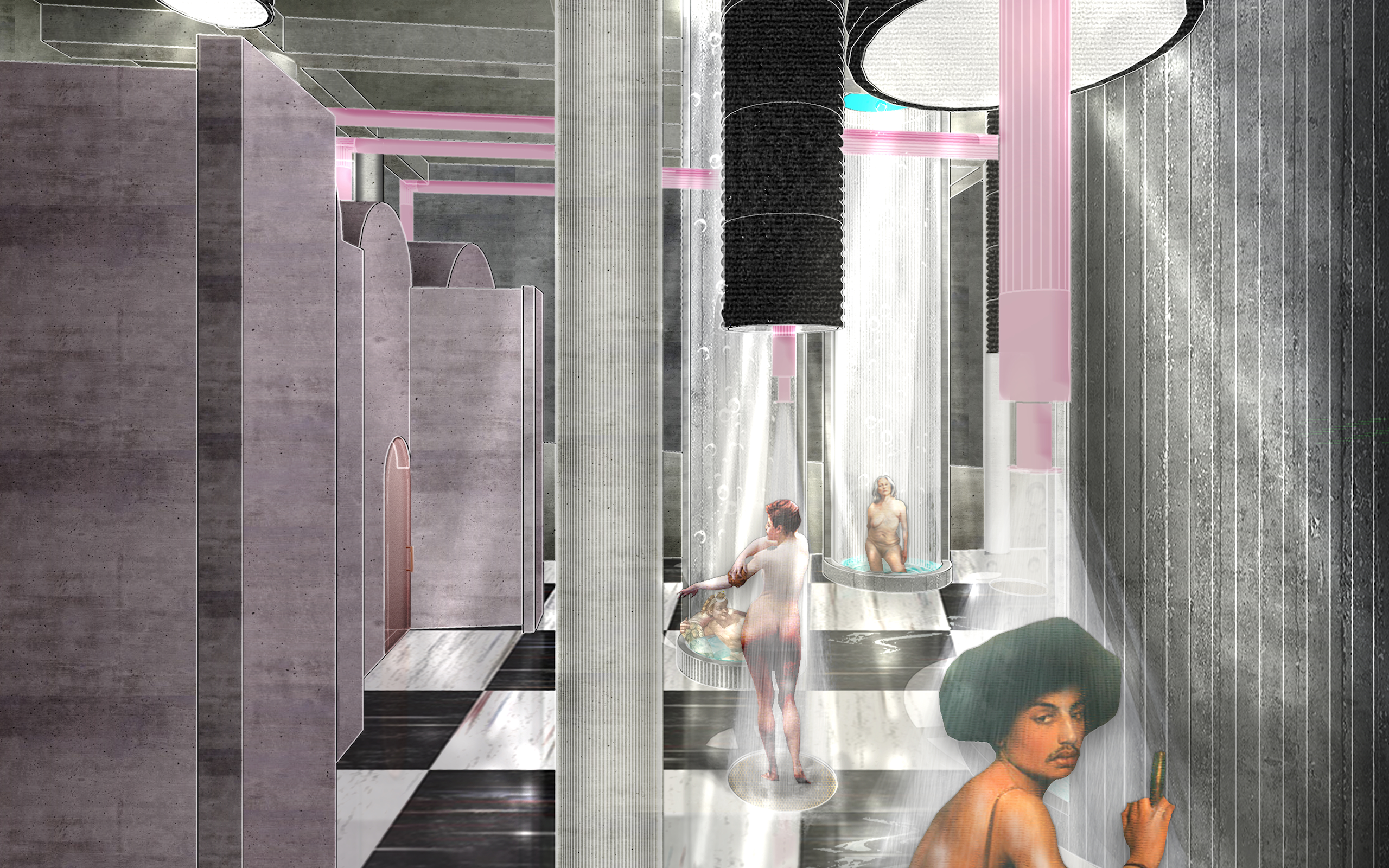 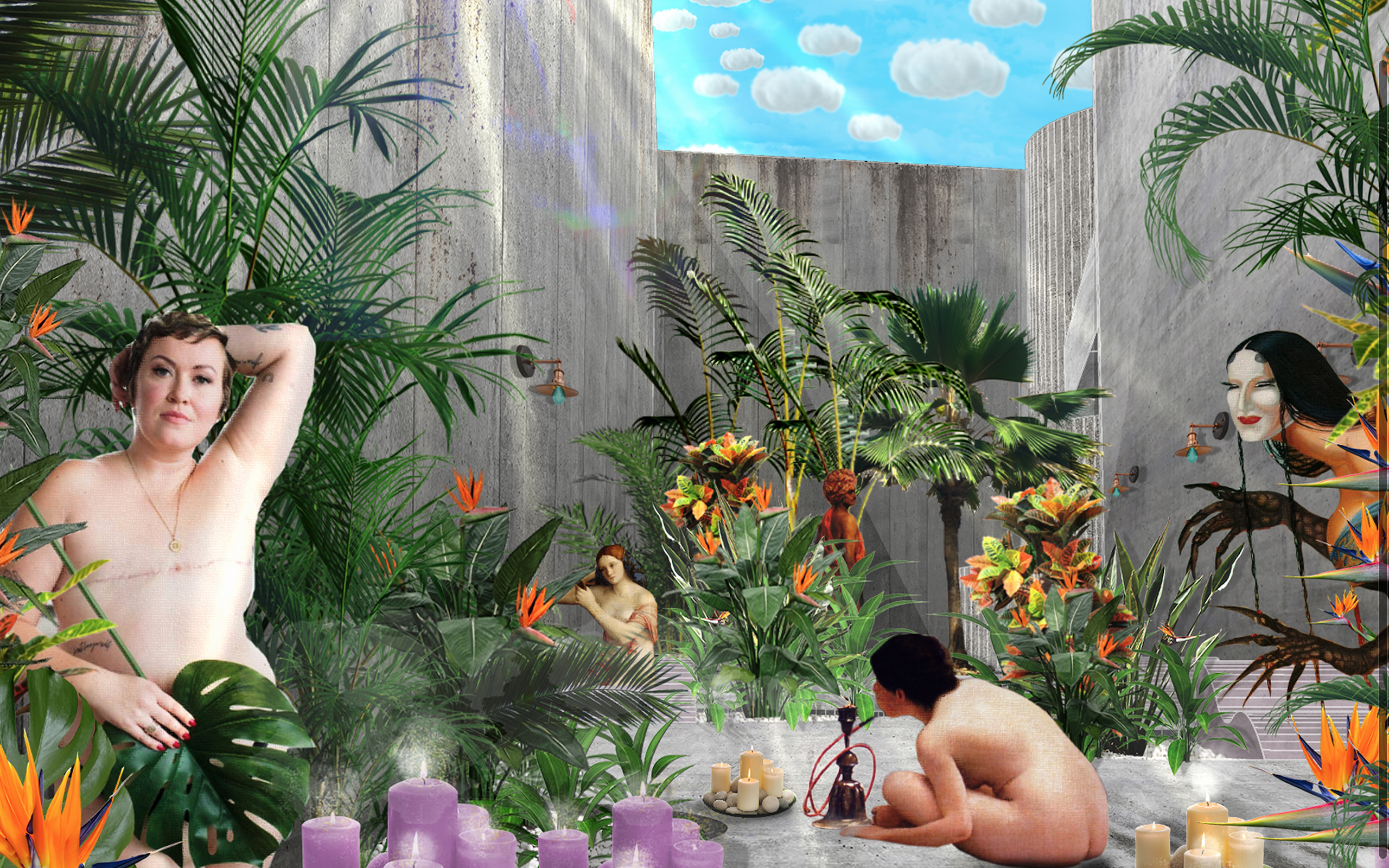 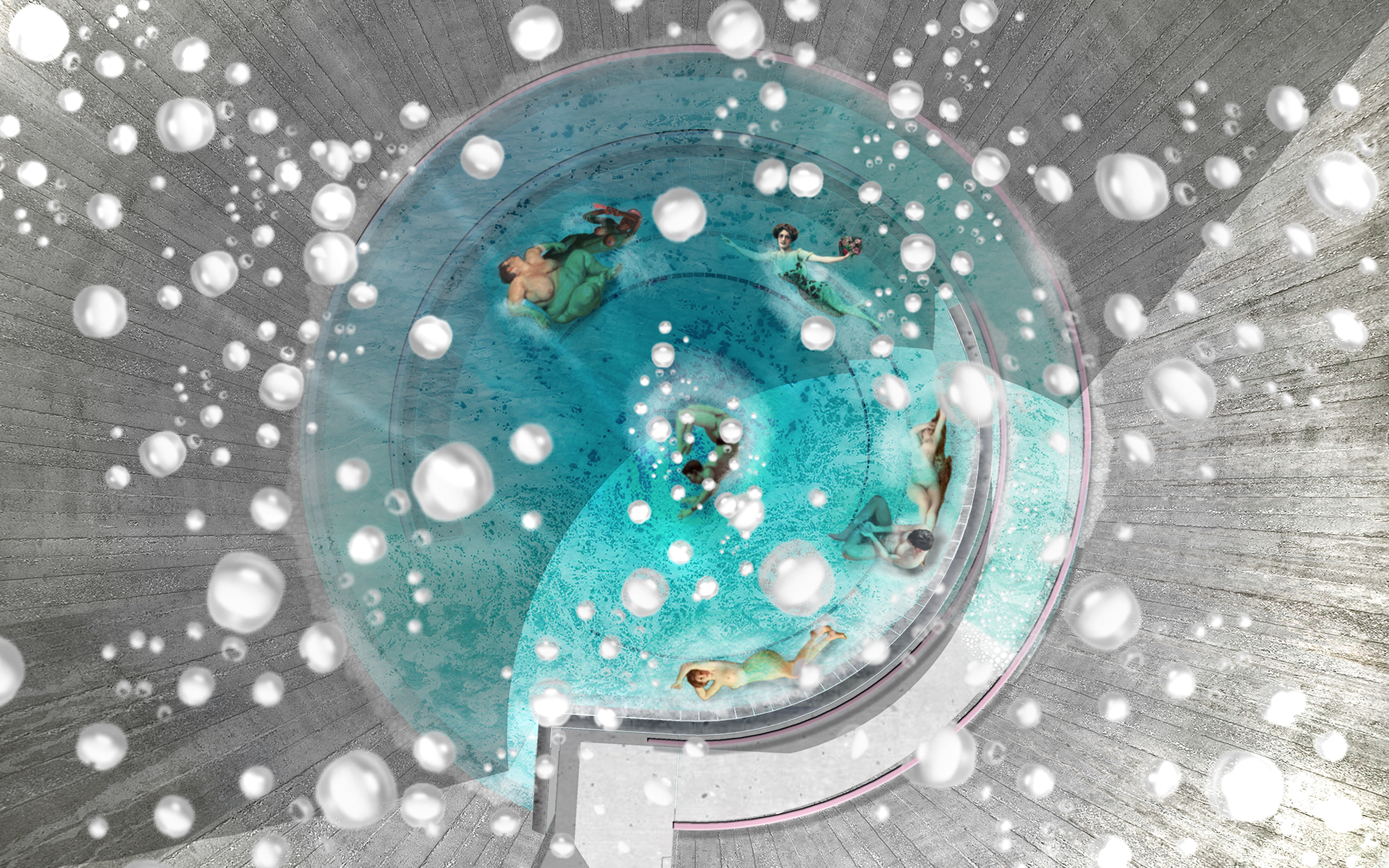 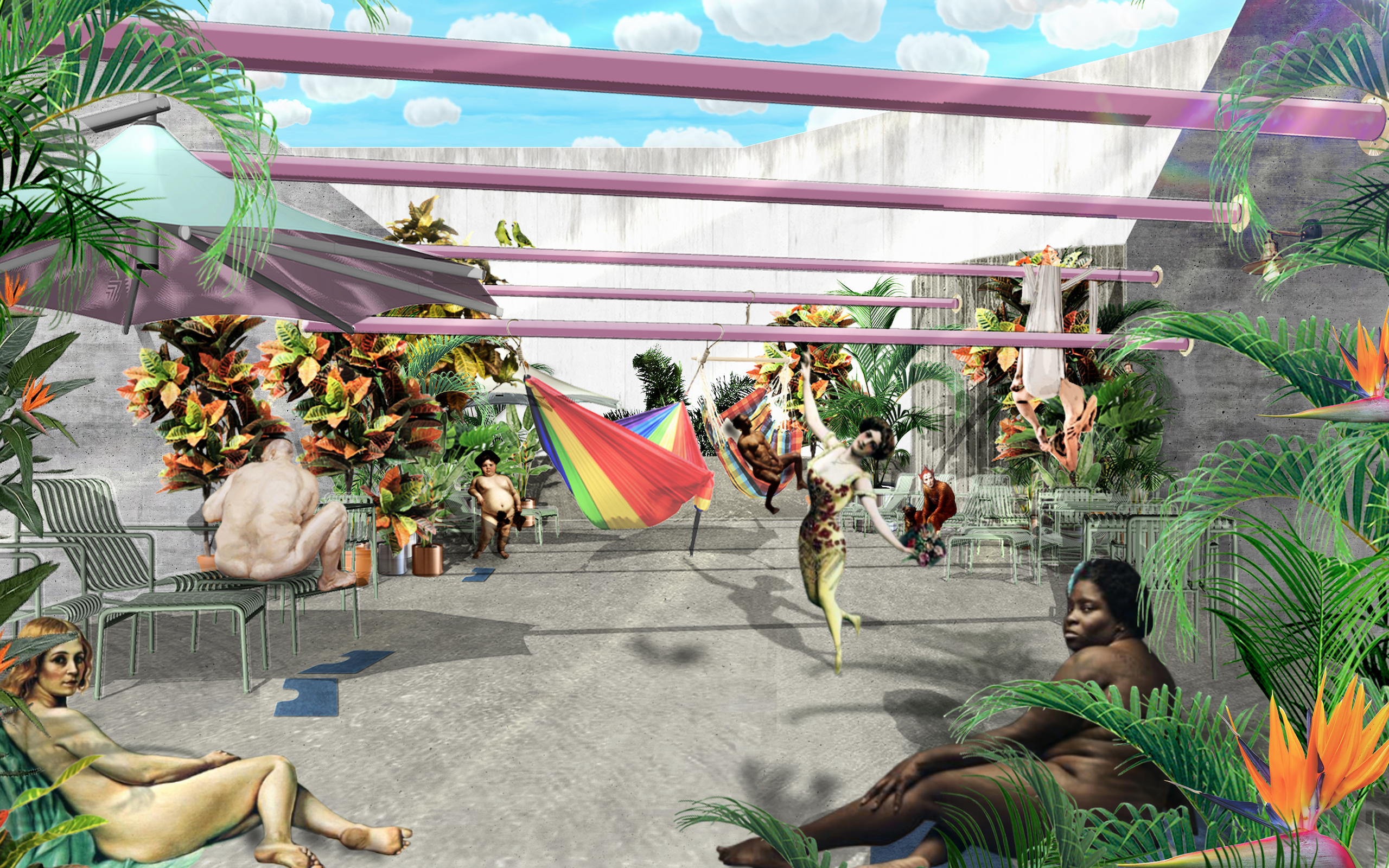 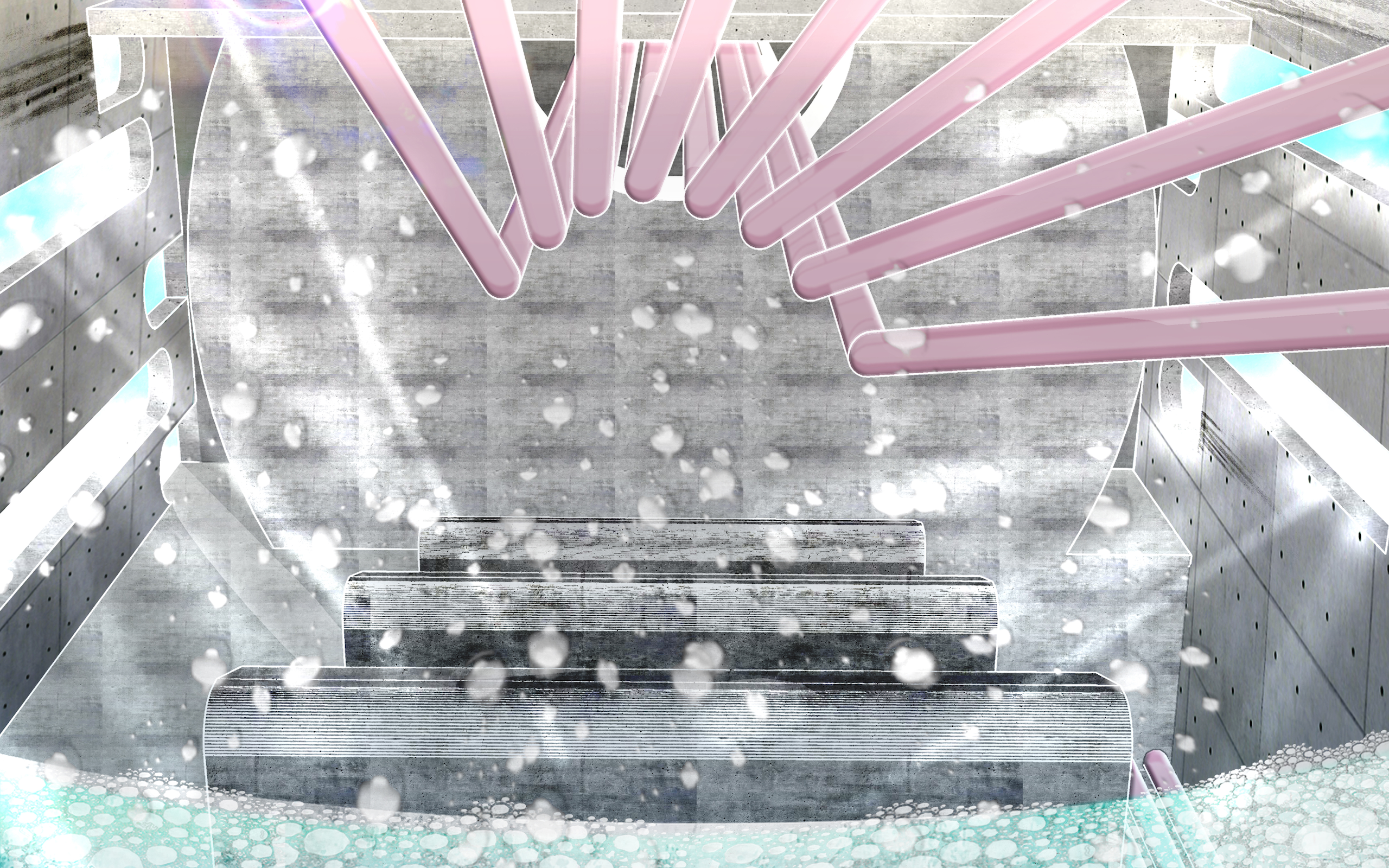 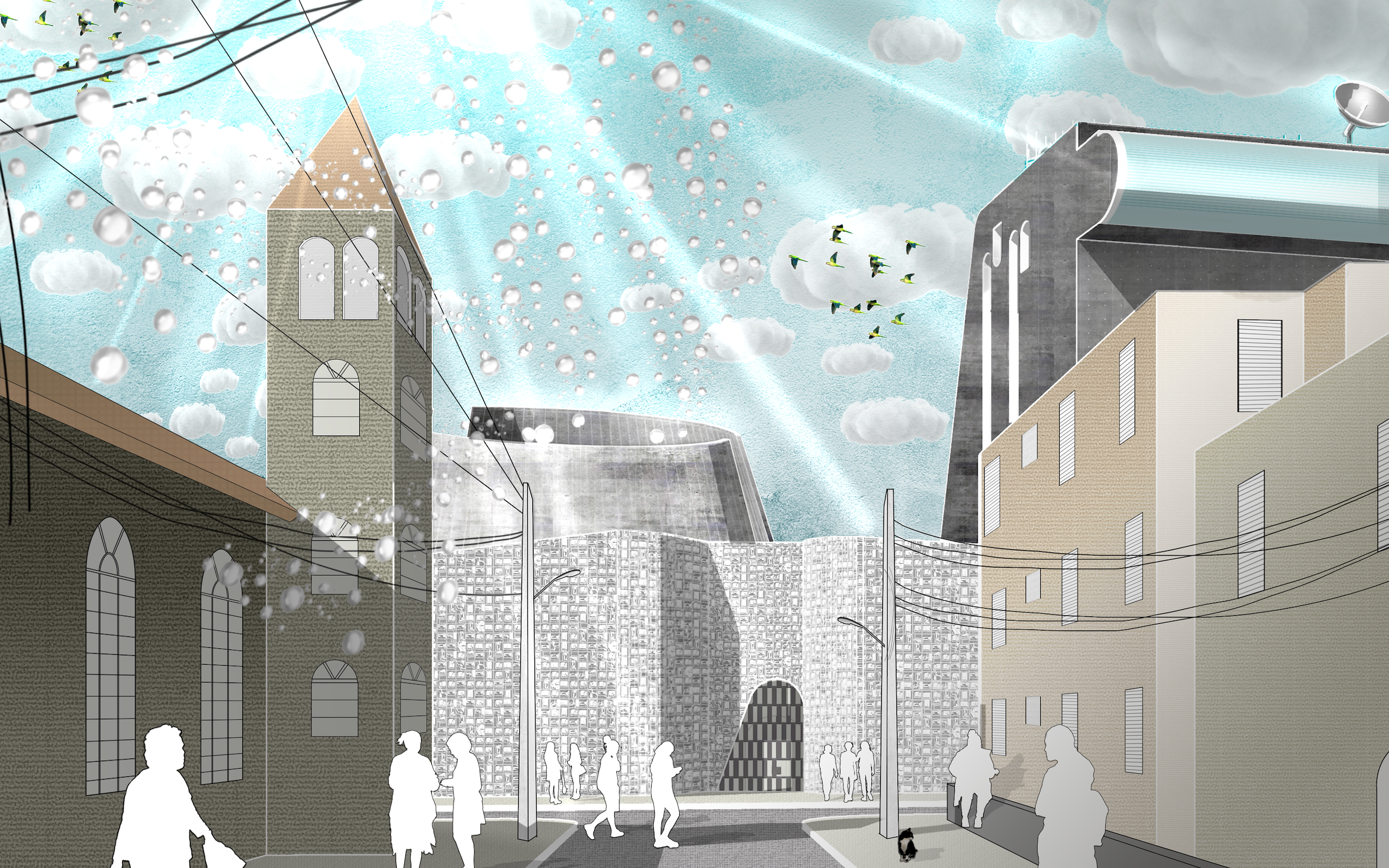 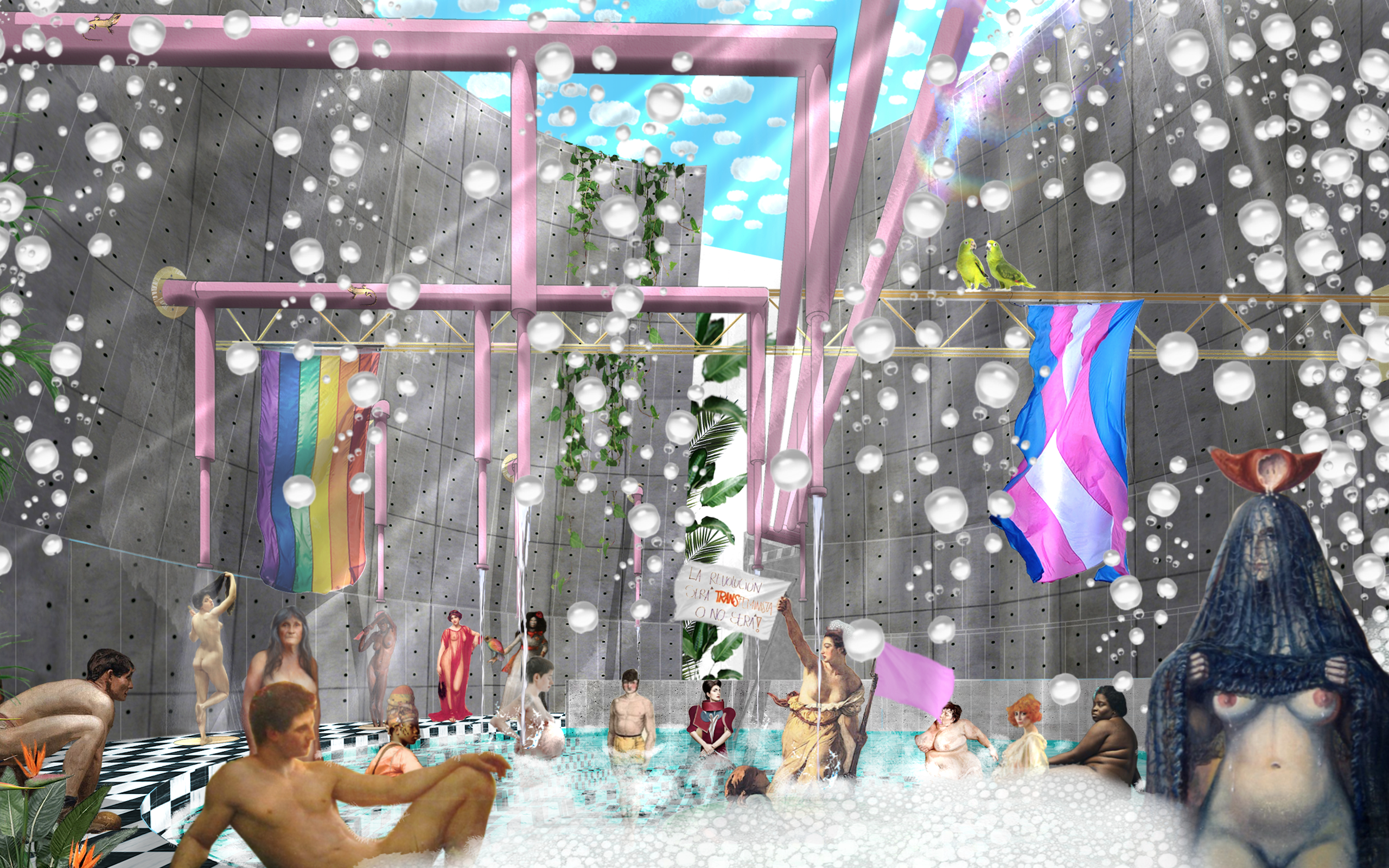