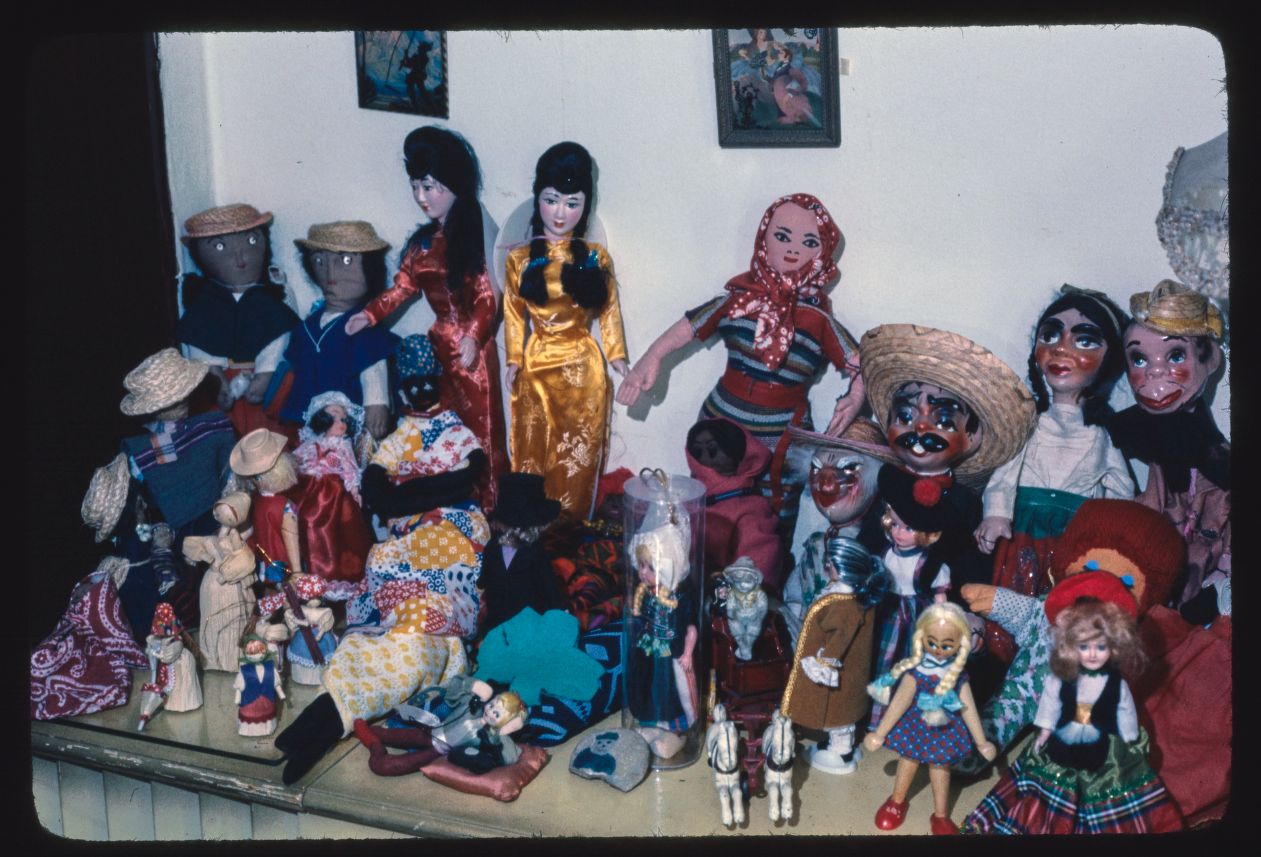 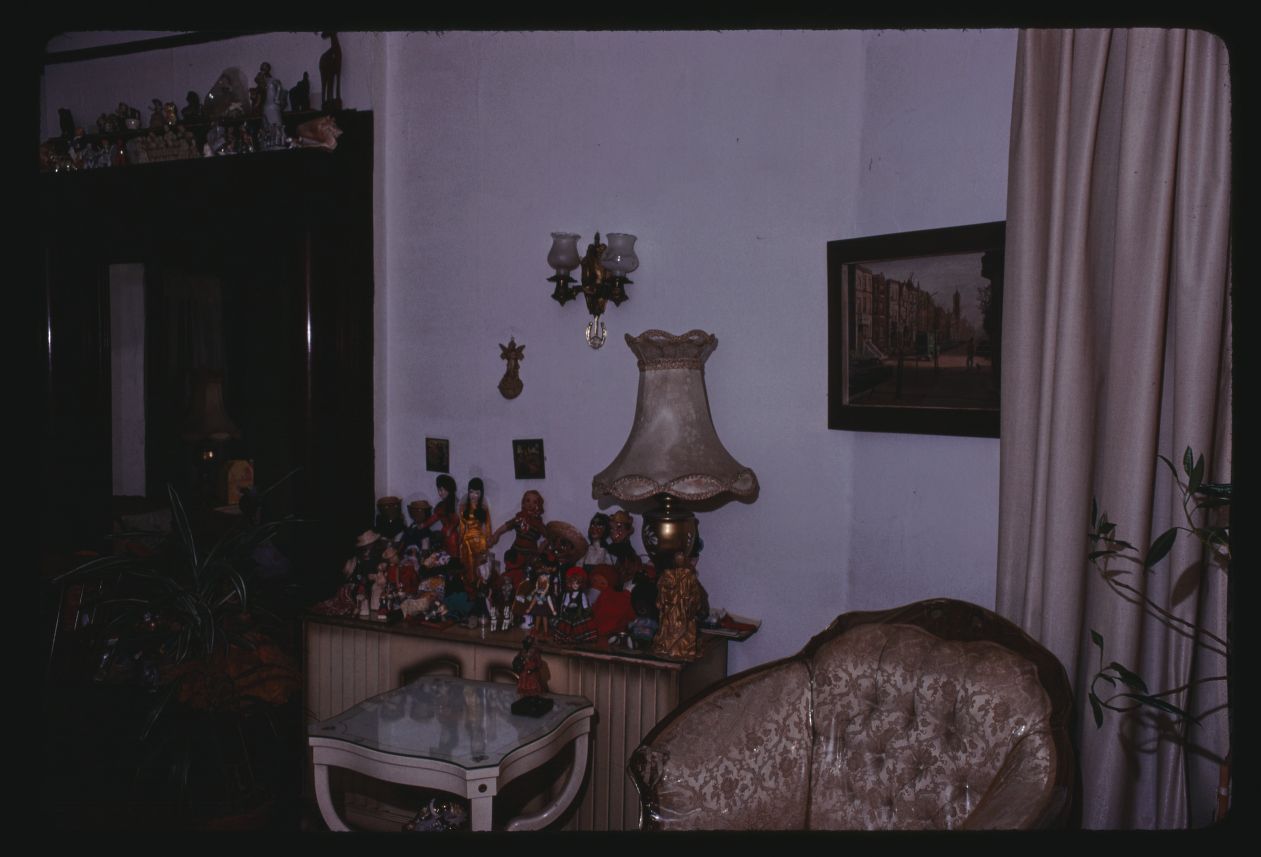 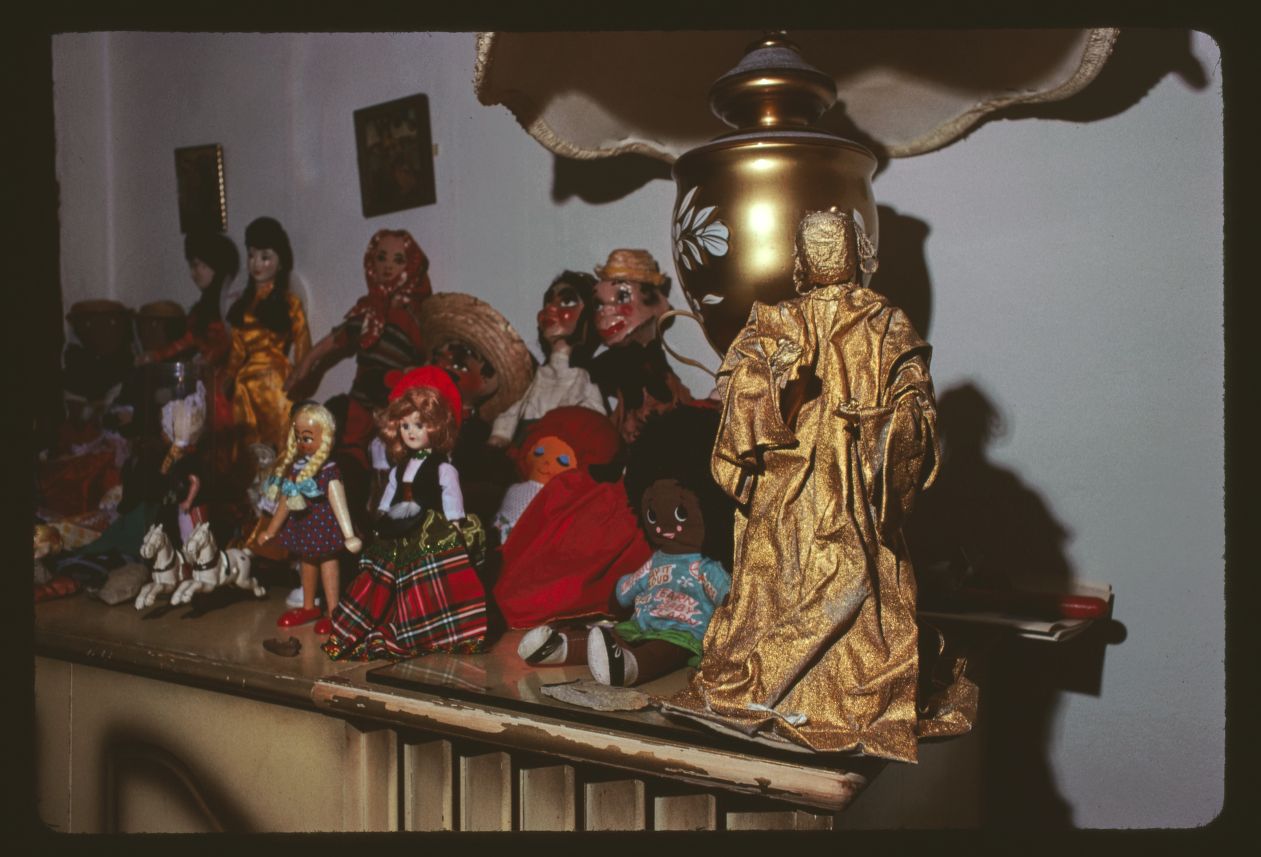 From within the Caribbean island of Puerto Rico, Sites Queer will be a space to discuss, foreground and analyze divergent queer histories, narratives and spatial practices. Subsequently, playing off the word 'site' as a physical locale as well as a digital space, the conference will problematize the ways the Internet, digital technologies, mobile apps and social networks are informing, changing, shaping or contesting queerness for ethnic minorities at urban and rural levels.

The outcome of the conference will be to create a book proposal acting as a critical, cultural memory; a written and visual record; and a speculative, spatial cartography of queer spaces, drawing them out from their Otherness and situating them within contemporary sociopolitical debates—which are fundamentally about the politics of space, citizenship and democracy.

Potential themes and sub-themes of the conference include but are not limited to:

We are inviting research papers, performances, workshop sessions, roundtable sessions and pre-constituted panels to participate. Please send 250-word abstracts and a 150-word biography to regner.ramos@upr.edu . In the case of group submissions, please provide biographies for each individual. We accept abstracts in Spanish and English.

We are delighted to have the following four keynote speakers at Sites Queer:

Sharif Mowlabocus is a Senior Lecturer in Digital Media, at the University of Sussex. Since 2001, he has been involved in research that explores intersections between digital media technologies, gender and sexuality. He is the author of Gaydar Culture: Technology Embodiment and Gay Male Culture (Ashgate, 2010), which offered one of the first detailed explorations of gay men’s digital culture outside of the USA. He was one fo the first scholars to publish research on hook-up app culture, and he has worked with health organisations, commercial enterprises and public institutions. He was a visiting researcher at Microsoft Research New England in 2017, and a visiting scholar at Stanford University in 2018.

Richard Miskolci is Associate Professor of Sociology at the Federal University of São Paulo and researcher of the National Council on Scientific and Technological Development (CNPq). He is also the coordinator of Quereres - Research Group on Differences, Human Rights and Health (www.quereres.sites.unifesp.br). One of the founders of Queer Studies in Brazil, Miskolci has published in 2017 Desejos Digitais: uma análise sociológica da busca por parceiros online (Digital Desires: a sociological analysis of the online search for partners).

Rebecca Ross is Senior Lecturer and leads the MA in Graphic Communication Design at Central Saint Martins, University of the Arts London. Her work is concerned with the agency of images, media and data in processes of urban change. She is also increasingly interested in graphic design as a knowledge practice and alternate forms of academic publishing. Her recent projects include a discussion about the future of London staged on large-scale digital billboards around Central London (London Is Changing) and the development of the Urban Pamphleteer, a series of publications confronting key contemporary urban questions from a diverse range of perspectives. She has a journal article forthcoming about graphic design and research and is currently at work on a written history of the London postcode as a distinctly open interface between communities, machines and the complexities of urbanization.

Ben Campkin is the author of Remaking London: Decline and Regeneration in Urban Culture (IB Tauris, 2013), which won the Urban Communication Foundation’s Jane Jacobs Award, 2015. He is co-editor of three anthologies: Dirt: New Geographies of Cleanliness and Contamination (IB Tauris, 2007), Engaged Urbanism: Cities and Methodologies (IB Tauris, 2016) and Sexuality and Gender at Home: Experience, Politics, Transgression (Bloomsbury, 2017), and of the series Urban Pamphleteer (2013-). Ben is Professor of History of Architecture and Urbanism at the Bartlett School of Architecture, University College London, where he directs the Architectural and Urban History doctoral programme. He is Co-director of the UCL Urban Laboratory and was Director from 2011-18.